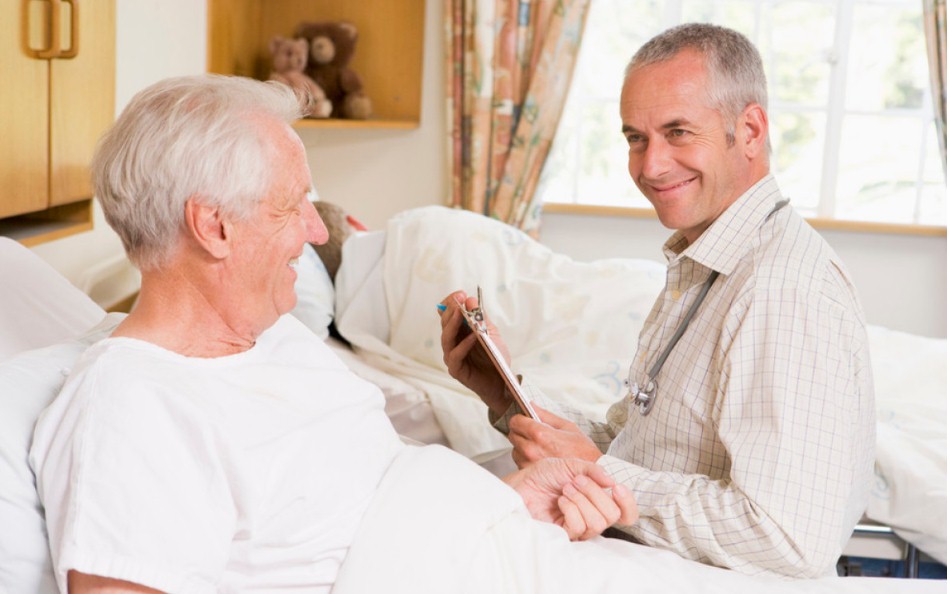 Commercial catchphrases like “I’ve fallen and I can’t get up” have become the stuff of legend, but it’s not funny when one of your grandparents has been in that same situation.

University of Waterloo alumni Jaclyn Konzelmann and Perry Haldenby have been there with their own grandparents, and after discovering that most senior monitoring systems are terribly limiting they decided to take a stab at it themselves. Enter Amulyte, a YCombinator-backed startup, is trying to build a smarter sort of lifeline for the elderly.

“All these devices are tied to a base station using 30-year-old technology,” Konzelmann said. And that’s fine when the person wearing them remains within the confines of their home. But what happens if grandpa wants to go for a leisurely stroll? Or, visit a friend?

As far as the team is concerned, he should be able to grab a $99 Amulyte and be on his way. The company’s eponymous gadget is a small pendant that can be worn around the neck or stowed in a pocket, and while it looks simple enough, there’s quite a bit going on inside. The Amulyte sports a cellular radio, Wi-Fi and GPS modules, an accelerometer, a micro-controller to keep all those bits running in harmony, and (most importantly) a battery will keep the thing running for up to a week. The final version of the device will also include an integrated speaker and microphone to allow for two-way communication, but at the moment the team is still trying to squeeze those components into the Amulyte’s tiny frame.

Of course, all those components are hidden away from users — all they see is a big ‘help’ button right smack in the center of the Amulyte. Once that button gets pressed, the Amulyte immediately starts reaching out to preset emergency contacts by calling and texting those people one by one until everyone knows what’s going on. Should things get really serious, the Amulyte can also call emergency service providers, though the team is still trying to figure out where that call should fall in the chain of contact.

The Amulyte also tracks the wearer’s activity levels and location (even when in doors). All of that data is uploaded in real time so a predetermined list of caretakers can remotely keep tabs on their loved ones and take action accordingly.

As is often the case with a lot of these connected hardware startups, the team isn’t looking to make much money of the Amulyte itself — Konzelmann says the cost of the device “essentially” covers its bill of materials. Instead, interested users will have to shell out $30 per month for those cellular and voice connections, as well as gain access to Amulyte’s online monitoring portal.

Amulyte isn’t the first startup to tackle the senior-sensing problem: Virginia-based BeClose pulled back the curtain on its own in-home monitoring system last year, while the Lively team tried to crack the code by tracking objects around the house instead of people. Still, the device have been cooked up by the pair can keep tabs on seniors wherever they go, and open up that backend to caretakers and allow them always have access to the information. It is an awfully smart move.

Sadly, you won’t be able to get your hands on an Amulyte for at least a few more months. Konzelmann and Haldenby are still refining the pendant’s design and testing a batch of prototype models  with a local retirement home, and while early feedback seems to be positive, they don’t expect the first consumer-ready units to hit doorsteps until early 2014. 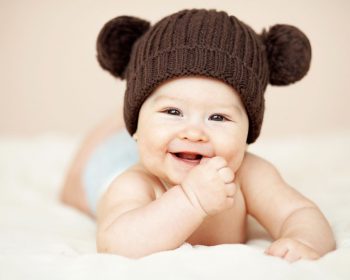 10 Algorithms that are Changing Health Care